About Our Mission
We are serious and determined. We decided to turn dreams, awareness speeches into a tangible reality
{{text}}

Let us make our rising stars shine, "Delali Awards" uplifts you and supports you in the effort of your achievements

We use our platform to encourage unity between entrepreneurs,

by rewriting the history of African unity and by opening a new dimension of triadic development of Africa, the host country and the African diaspora., 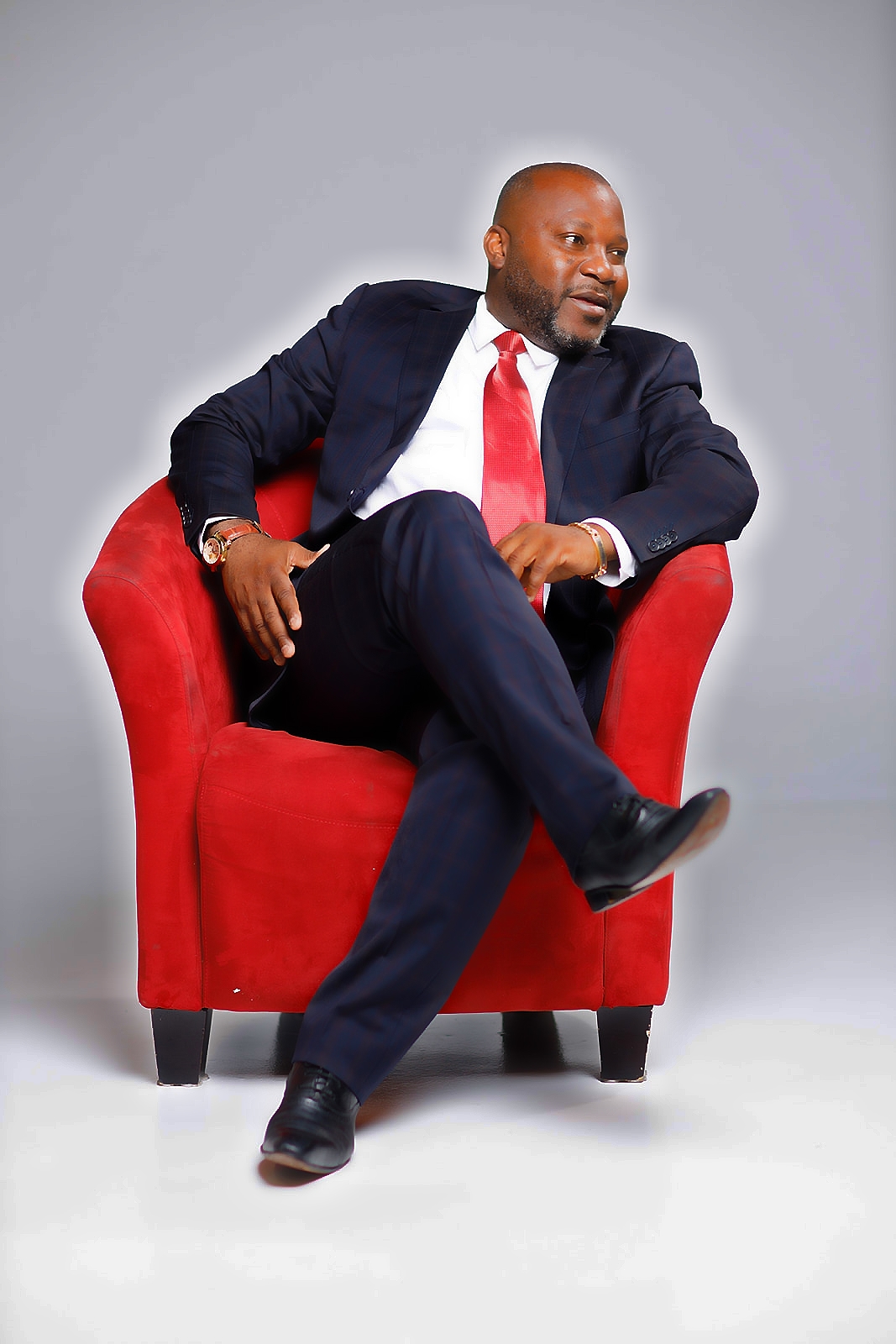 We have reached a point of no return, in 2050 according to statistics, Africa will have more than 2 billion inhabitants; either we will be part of the great movement of globalization on the business market, or we will miss the great meeting of the globalization of international markets.African women need our experiences and expertise in order to be better equipped to play the role assigned to them.They are brave women who have decided to give birth to a new Africa, an Africa where the role of woman, the law and their development will be our first concerns.((With a strong woman, for an Africa that Wins) This is why ACM Group joins me in reiterating the total support we give to African women traders, producers and processors.

We are a team who win 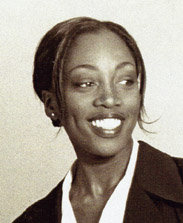 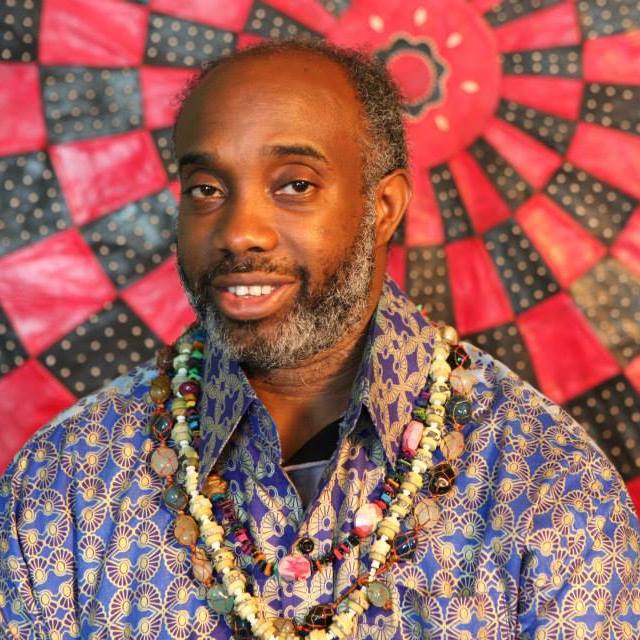 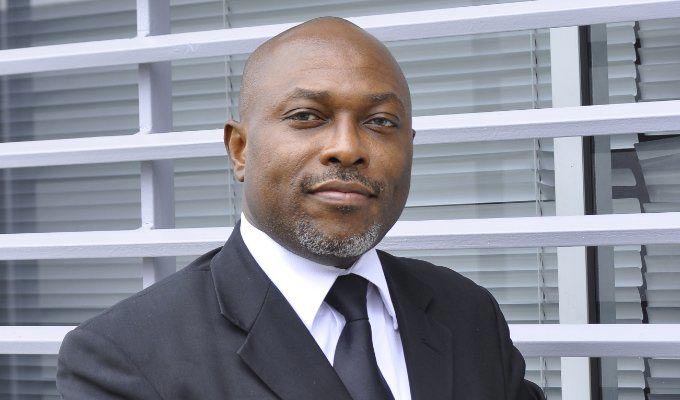 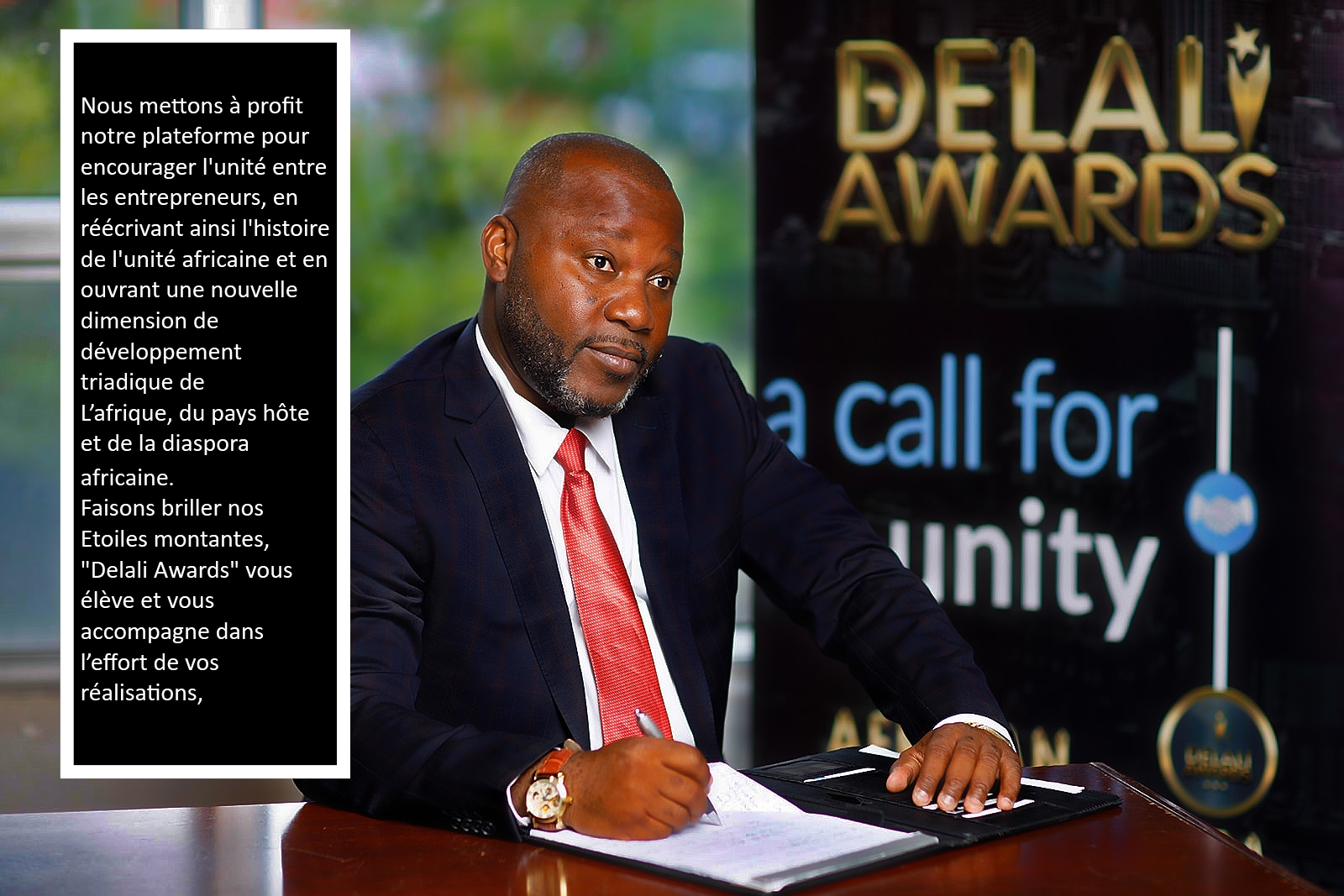